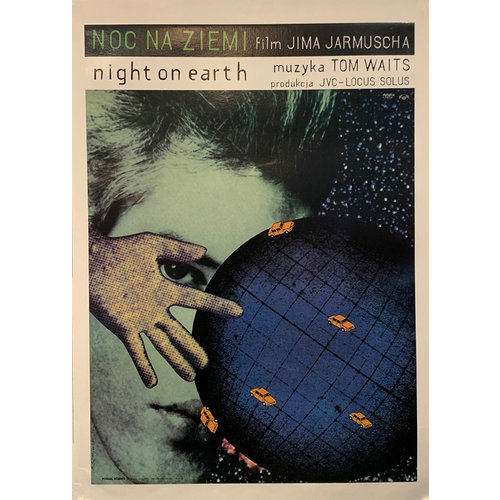 Night on Earth is a 1991 film written and directed by American film director Jim Jarmusch. It consists of five vignettes all taking place during the same night in five cities: New York, LA, Paris, Rome and Helsinki. The stories all examine the theme of the temporary bond formed between the taxi driver and the passenger.

The movie was released in Poland in 1992 under the title Noc Na Ziemi. This intriguing and unsettling poster, created by illustrator and graphic designer Andrzej Klimowski for the Polish release of the movie, shows a globe in space, with five tiny yellow taxi cabs driving through darkness along a grid on the globe. The large face of a man is behind the globe peering furtively through his splayed fingers at the viewer who is further out in space looking back at the man and the globe.

Klimowski lives in London, where he was born in 1949 to parents who had emigrated from Poland. He was head of illustration at the Royal College of Art for many years. 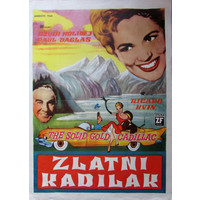 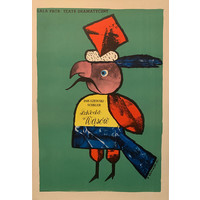 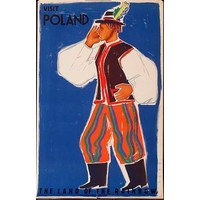 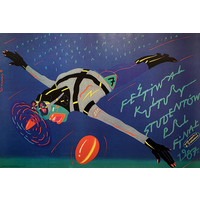