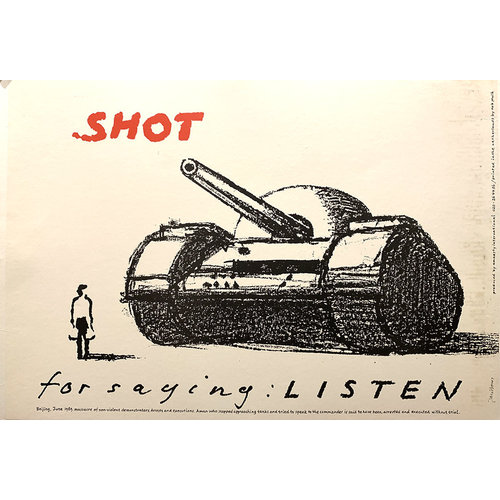 This rare and very powerful poster commemorates the massacre, arrests and executions of non-violent anti-government protesters in Tiananmen Square in Beijing in June 1989. With a simple drawing, it tells the story of “Tank Man” (as the protester has come to be known) who stood in front of a column of tanks leaving the square after the Chinese military had fired on the protesters, arresting and killing many.

The incident was filmed and is considered one of the most defining and recognizable moments of the Tiananmen Square uprising.  The actual name of Tank Man and his fate are not known, as the events surrounding the Tiananmen Square protests have been heavily censored by the Chinese government.

Produced by Amnesty International, this poster was drawn by Jan Bons (1918-2012), an award-winning Dutch graphic designer, painter, sculptor and resistance fighter during WWII.

This poster is perfect for any office or home inhabited by those who prize liberty and oppose tyranny. 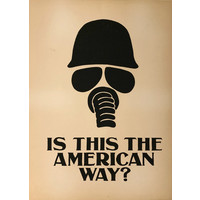 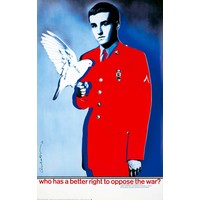 WHO HAS A BETTER RIGHT TO OPPOSE THE WAR SIGNED AVEDON POSTER
$600.00
View product 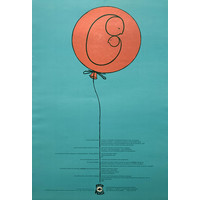