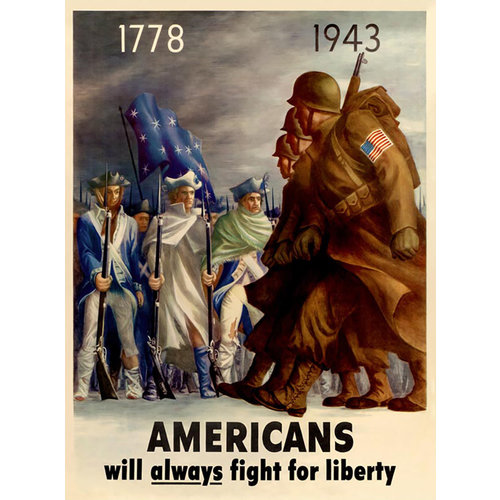 This vintage poster from WWII shows three American soldiers in 1943 as they march past three soldiers from the Continental Army in 1778 who are fighting in the American Revolutionary War.

Published in 1943 at a time when Germany and the other Axis powers were advancing throughout Europe, Asia and Africa, the poster was intended to generate patriotism and support for the war effort by depicting American soldiers as freedom fighters.

At the bottom of the poster is the statement, “Americans will always fight for liberty.” The emphasis on the word “always” was an effort to show that the United States was committed to fighting against the Axis powers, just as it fought to the finish against the British in the Revolutionary War.

Produced by the United States Office of War Information and displayed throughout the United States in schools, libraries, post offices and factories, the poster was one of the most widely circulated and recognized and posters produced during World War II.

With its compelling imagery of American solders in two very different wars which, though separated by one hundred and sixty-five years, were fought to ensure our future as a free nation, this poster inspires all.

This poster is a great reminder to us all of how precious our freedom is and at what cost it was won and defended.  Every home and office has a perfect spot for this American original. 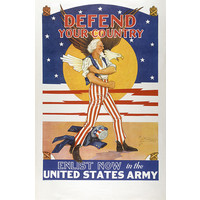 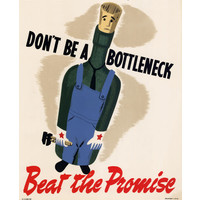 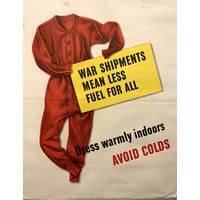 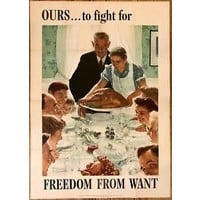