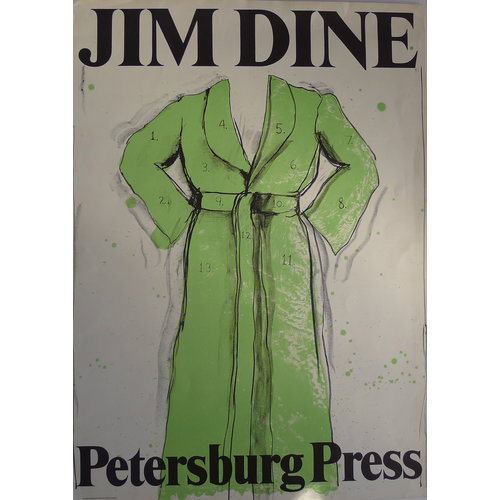 Bathrobes are among the many images that interest Jim Dine, in addition to hearts, ties, tools and bandanas.  All of these are common items which are part of our everyday lives. Although Dine claims he never wore a bathrobe, he began creating images of them in 1964 and continued exploring the motif for over thirty years.  Without a body filling this green robe, it is the robe of every person.

This particular bathrobe is drawn as though it is a pattern maker's sketch, with each separate section of the garment numbered for reference when the fabric is cut and stitched into a finished product.

This poster is an original lithograph signed by the artist and printed in England by Petersburg Press, the publisher of limited edition prints that has worked with many European and American artists including Dine, Jasper Johns, Claes Oldenburg, James Rosenquist, Frank Stella, Richard Hamilton, Allen Jones, Eduardo Paolozzi, Howard Hodgkin and David Hockney.

Jim Dine (b. 1935) began his career in the early 1960s and has been a creative force in the art world since then. He is often grouped with the pop artists of that era, but early on he developed his own style of incorporating popular symbols that reflected his introspective viewpoint and his personal and emotional experiences.

Bathrobes say a lot about us all, as Jim Dine recognizes. This poster makes a great addition to a bedroom, dressing area or bathroom. 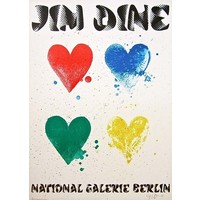 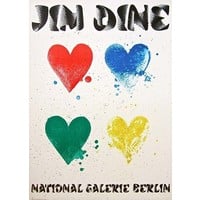 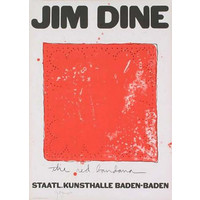 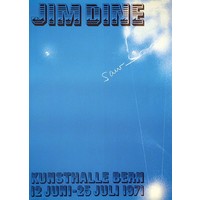 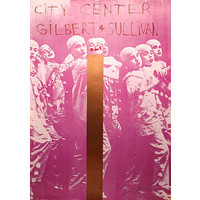