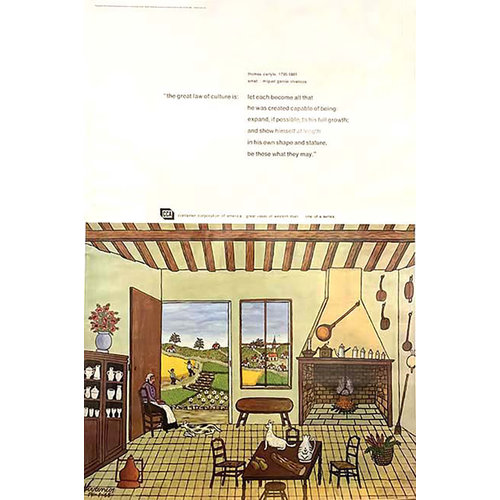 The illustration in this poster (number 166 in the series) was designed by artist Miguel Garcia Vivancos and accompanies a quote by Thomas Carlyle.  Vivancos, who had no formal art training, painted scenes of the everyday. Here the kitchen, even though from another time period, could be anyone's kitchen with the same cooking equipment, utensils, furniture, animals, gardens, and with a woman sitting by the door. The poster  illustrates this observation by Carlyle:

The great law of culture is: let each become all that he was created capable of being: expand, if possible, to his full growth; and show himself at length in his own shape and stature, be these what they may.

Miguel Garcia Vivancos (1895-1972) was a Spanish painter whose work reflected his tenderness for his people and nostalgia for his homeland. 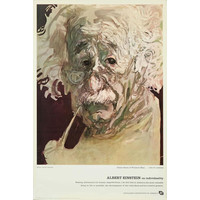 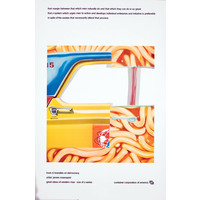 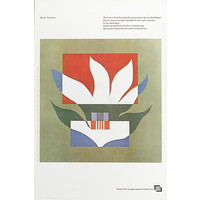 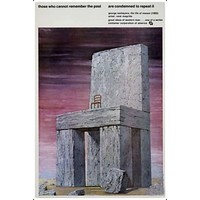