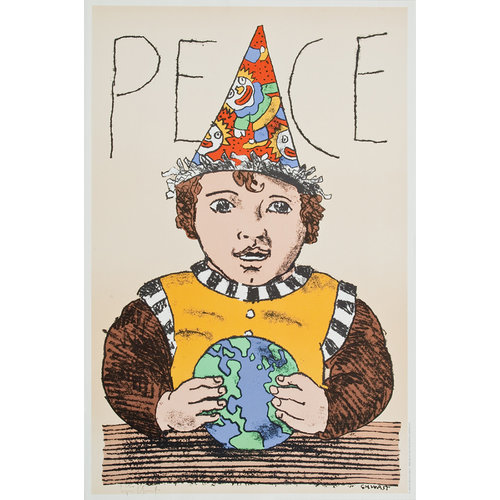 “Peace” is the solitary word in this 1985 poster which shows a boy holding a small globe in his hand.  The “A” in the middle of the word forms the hat that he wears. Decorated with clowns, this hat looks like one traditionally worn by the birthday child at a party.

This poster was created by celebrated graphic designer Seymour Chwast on the 40th anniversary of the bombing of Hiroshima. Throughout Chwast’s long and celebrated career, his work reflected his commitment to peace and opposition to war. His subtle and not-so-subtle anti-war designs typically challenged the viewer to think more deeply about the impact and consequences of war.

Seymour Chwast was born in 1931 in New York City where he spent his career as an illustrator and graphic designer. He was one of the founders of Push Pin Studios in 1954 which gained a reputation for innovative design.  Chwast  is well-known for his graphic design work for posters, product packaging, editorial illustrations, public relations projects and fonts. His unique design style, his often wry sense of humor and the social commentary which frequently appears in his work (as here) have made him one of the preeminent graphic designers of his generation.

This thought-provoking poster makes an interesting addition to every poster collection.  Check out the other Seymour Chwast posters we offer. 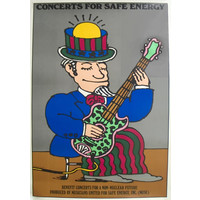 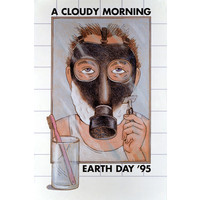 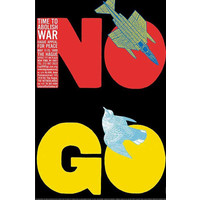