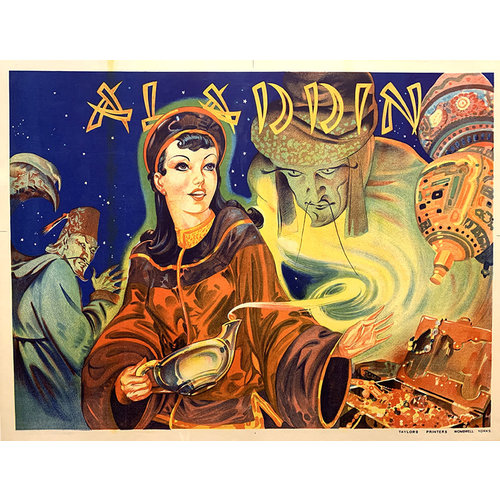 This gorgeous original stone lithograph advertises a British theatre production, probably a pantomime, of the Aladdin story. A pantomime, in the British tradition, is a theatre production designed for family entertainment that typically includes songs, dances, jokes and audience participation. With children as its intended audience, it often is based on a well-known fairy tale, and Aladdin was one of the most popular stories produced for the stage. Often the leading male role was played by a young woman, which probably explains why a young woman appears in the role of the Aladdin character in this poster.

The colors in this 1939 original lithograph are bold, vivid and breathtakingly beautiful.  And the characters, so intricately drawn, really do come alive on the paper.  The genie, especially, is clearly a force of nature to be dealt with. We are sure he is not ever planning to go back into that lamp.

Taylors of Wombwell, Yorkshire, one of the leading lithographic printers at that time for regional theatres, is credited on the poster as the printer.

This enchanting original lithograph will make an outstanding addition to any collection of vintage theater posters.  It would also suit a children's room or playroom and perhaps inspire exploration of some of the classic fairy tales. 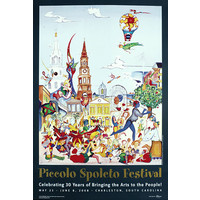 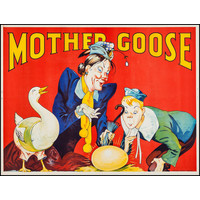